The rest of this year is expected to be an exciting time for PC gamers as a number of intriguing games are scheduled for release between now and the end of 2021. Here is a sampling of five upcoming PC games to look forward to. 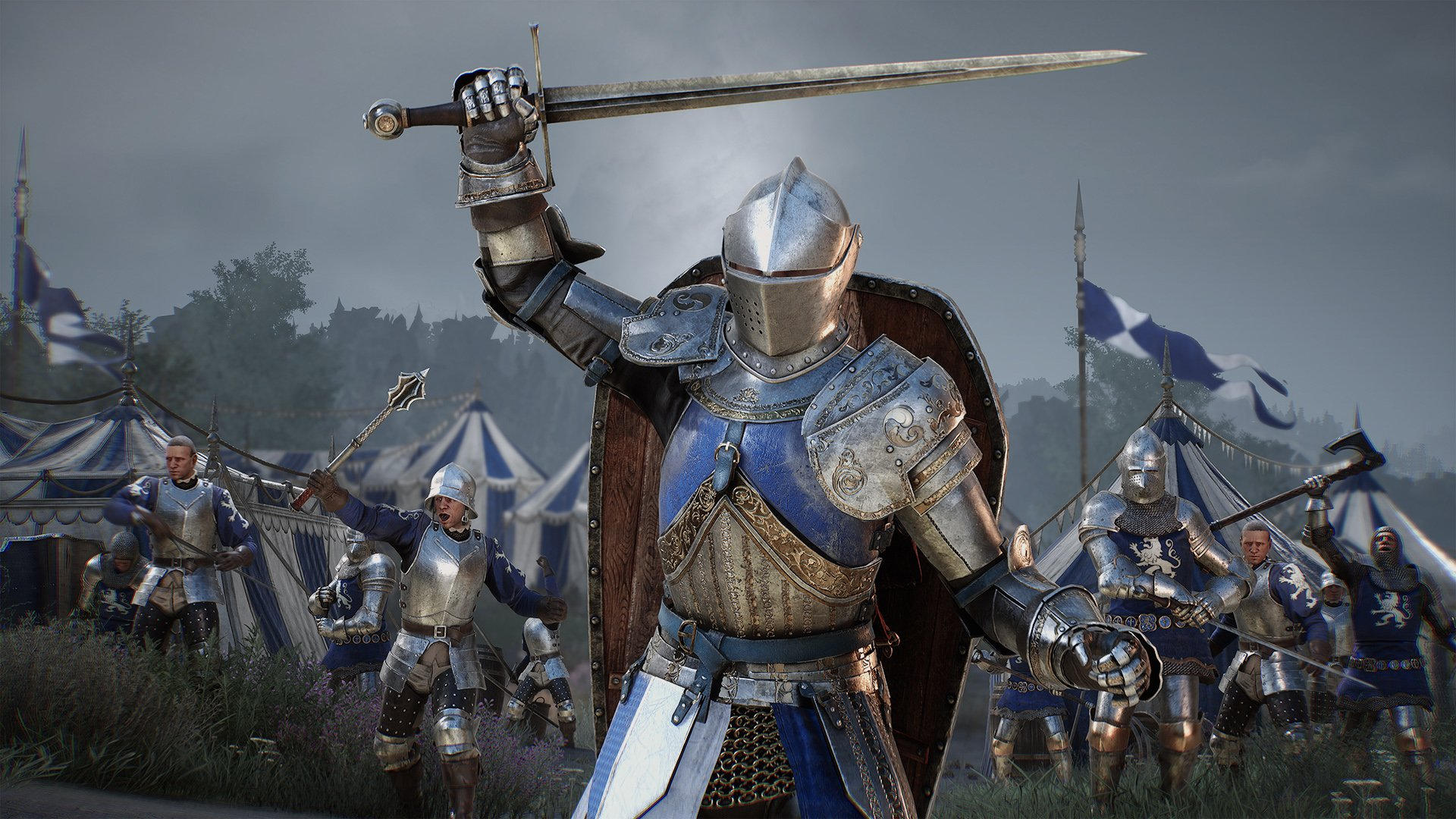 Those who enjoyed playing “Chivalry: Medieval Warfare,” which was released in 2012, and its ability to immerse the player in violent medieval society are anticipating the June 8 release of “Chivalry II.”

In this next edition, the battles will be quicker in pace, a wider variety of tactics will be available, and a new selection of horses can be chosen from although note that some of those horses will not be available until some point after the game’s launch. One feature of this game that has excited many players is its larger battles; up to 64 players will be taking part in them.

As expected, those battles will be more polished visually than was the case for the already-impressive first game of the series. Castle sieges will be involved as well. The ability to be more creative while in combat is another feature that will enhance your ability to immerse yourself in this world. Meanwhile, the items that you can use as weapons include wheels, barrels and chickens.

Simply put, the developers wanted gamers to feel like they are battling for their lives in a movie-type setting. 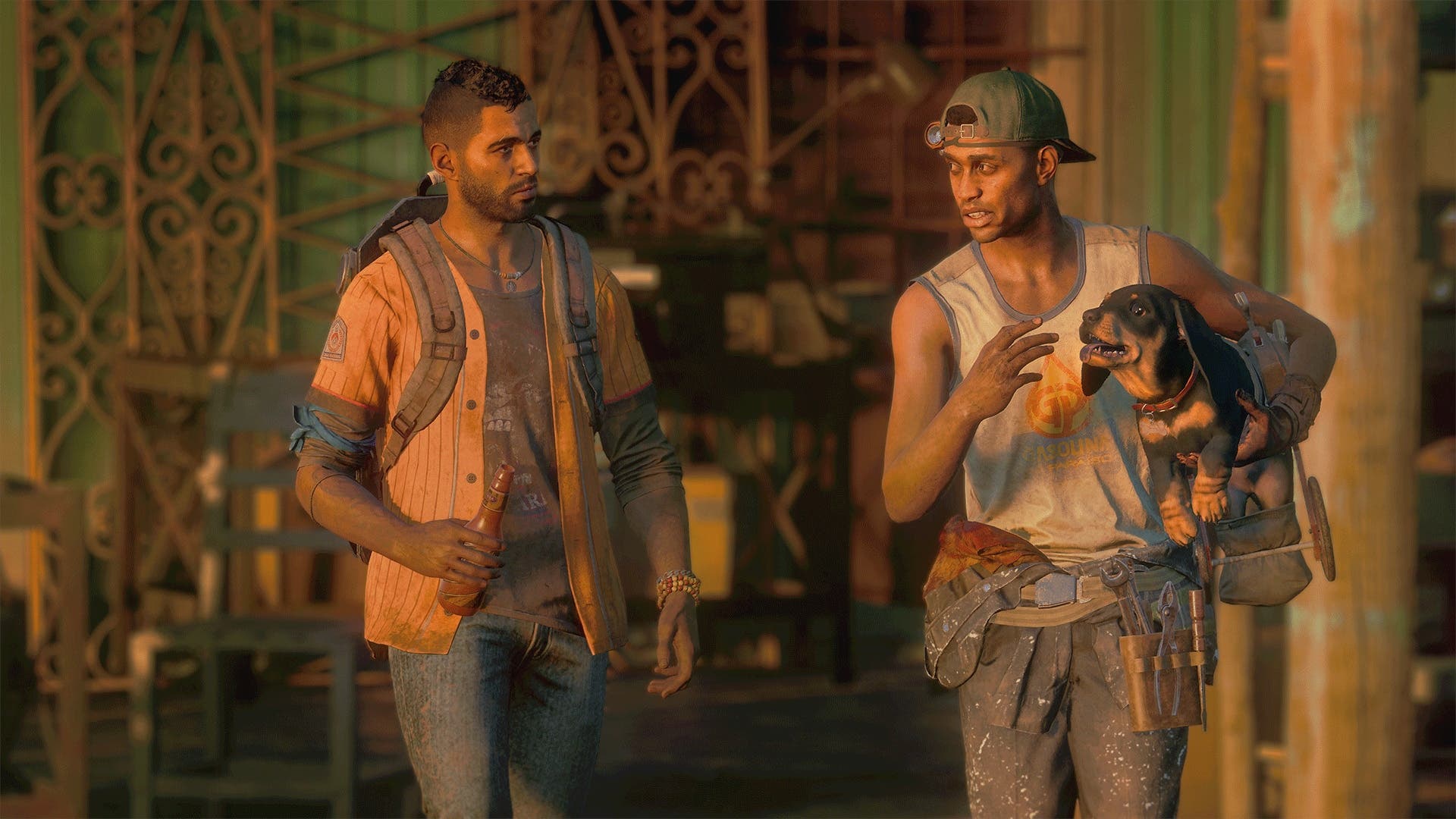 A fascinating YouTube trailer for “Far Cry 6” has many fans of this series intrigued by what this next edition of it will bring them.

This release offers elements similar to the previous “Far Cry” games while also providing a number of new ones. One is the introduction of Giancarlo Esposito, the same actor who famously played Gus Fring in “Breaking Bad.” He brings many of those same characteristics to his role here as Anton Castillo, otherwise known as “El Presidente,” the ruler of Yara, a Caribbean island country that has been compared to Cuba. He is helping prepare his son for that position.

The game location is unique as well in that it is the first city setting in the “Far Cry” series. Players will find themselves immersed in the midst of the chaos of a guerrilla revolution. With that said, the general storyline and how you will achieve success as you look to destroy the fascist regime that is in power will be familiar to “Far Cry” veterans.

An exact release date for “Far Cry 6” has not been announced, but it is expected to be released in the middle of the year, by Sept. 30 at the latest. 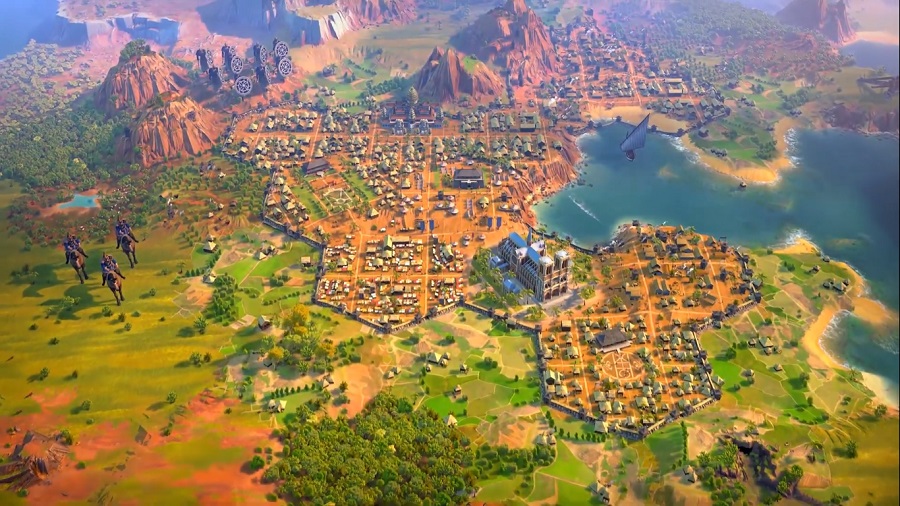 “Humankind” allows players to rewrite history in a manner that many are comparing to “Civilization VI,” and the hope for developers and gamers is that this will surpass that 2016 game in many areas.

During this game, your culture will be changed by neighbors and other cultures that yours interact with as time passes. In total, 60 cultures will blend together. In addition, topography will play a significant role in which sides do well in combat as those who control higher areas are able to use that advantage to defend their own land more effectively and to better scout where to attack others.

The way the player will be able to progress from one era to the next is by accumulating enough stars, which is done by gaining more fame. This can be achieved through both wartime activities and peaceful ones.

“Humankind” was due to be released on April 22, but this got pushed back to Aug. 17 after developers listened to player feedback from testing sessions and realized that more work needed to be done for this to be fully ready for public consumption. 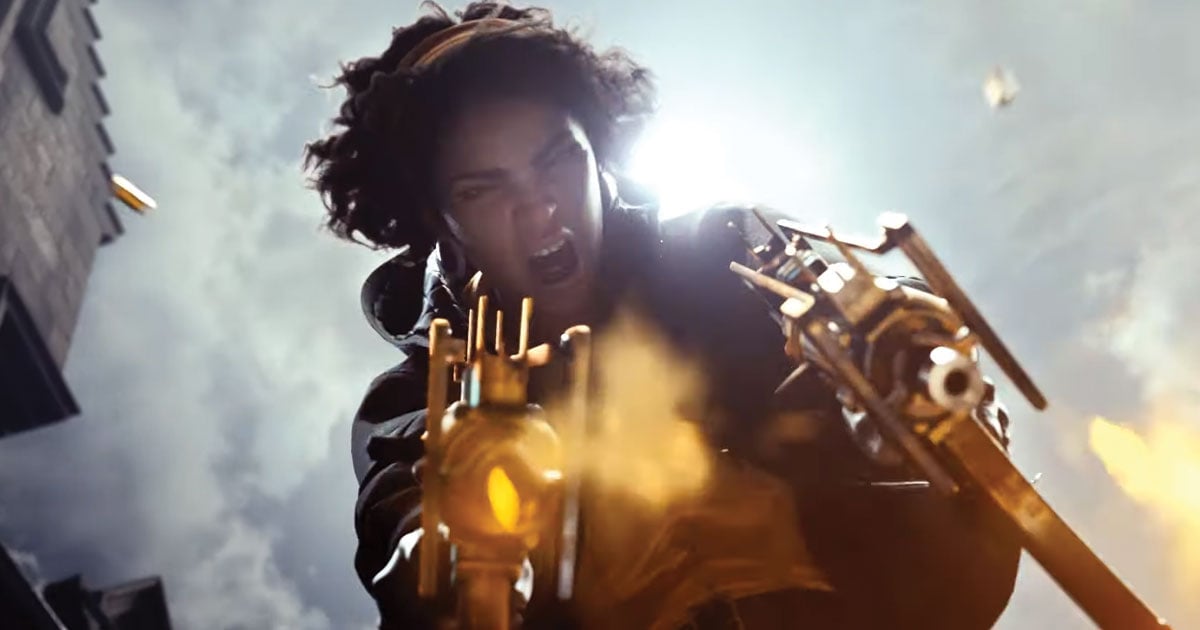 Those who enjoy time travel stories are encouraged to consider “Deathloop.” In it, you will be an assassin named Colt who is stuck in a time loop that requires him to kill eight targets by midnight or he will then wake back up at the start of the day that he had just finished. Getting killed prior to midnight will also result in the day resetting. In other words, this game is like the “Groundhog Day” movie except that you know from the start exactly what you need to do to break the loop.

With that said, it is not easy to figure out how to achieve that end result. Gameplay has a lot of detective-like qualities to it as the player learns more and more as the day repeats and gets closer to achieving this goal. However, it is not clear how time is measured in the game as there is no ticking clock. Regardless, the setting is challenging as you navigate partygoers and evade death in a 1960s-type setting on Blackreef Island, which is inspired by the Faroe Islands.

“Deathloop” is another game that has had its original release date be delayed. The reasons given here were related to the COVID-19 pandemic although Arkane, its developer, said that it is also looking to create an even stronger game upon release as a result of these delays. Its new release date is Sept. 14. 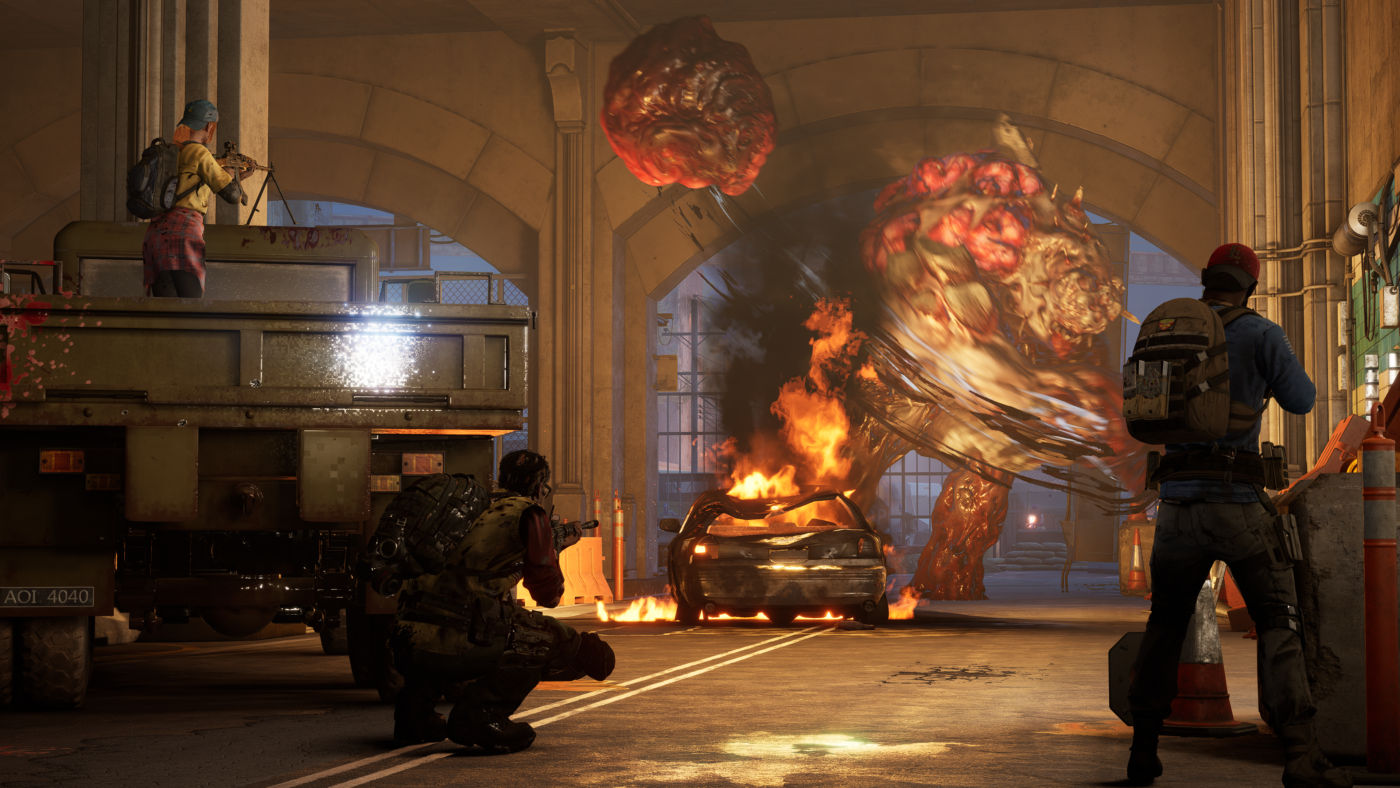 This game is not directly connected to “Left 4 Dead,” but it is expected to be very similar to that one as the same creators of that are developing this. However, this new game will feature a more detailed story, one that is focused on taking the world back from these zombies, not just escaping them.

With that said, its basic focus on an apocalyptic society that is filled with zombies and the shooting of them will be familiar to “Left 4 Dead” players. “Back 4 Blood” is also similar to that earlier release in that both are four-player cooperative games or eight-player competitive contests.

To run these upcoming games you’re going to need a powerful PC. If your laptop isn’t keeping up, it might be time to upgrade your laptop or get a new powerful gaming laptop.